Fraud/ Security Update: Why is payment card data still the most frequent target for fraud?

Fraud/ Security Update: Why is payment card data still the most frequent target for fraud?

Why is Credit Card Data the Most Common Fraud Target?

It’s every consumer’s nightmare to have your credit card compromised by hackers, but it’s still a very common occurrence for many people. You’ll frequently see stories on the news detailing massive personal information leaks by ecommerce sites, hospitals, political campaigns and other sources, but do you ever wonder why payment card data is still the most frequent target for fraud? Here’s why. 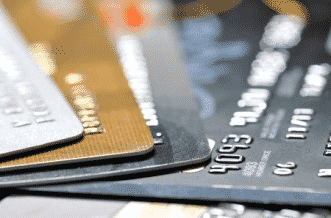 What are Other Types of Fraud?

First, it’s important to understand the other types of fraud. While payment card fraud obviously entails stealing individuals’ credit card information, you may also encounter personal information fraud, which happens when a card is not present. This involves hackers taking over your account, creating fake accounts or even synthetic fraud, which involves creating new identities by using a combination of real and fabricated information.

How Common is Credit Card Fraud?

How Have These Numbers Changed?

When Do Consumers Find Out About Fraud?

The only real way to amend credit card fraud is by catching it early and alerting one’s bank. Experts agree that the earlier the card owner is able to detect fraudulent charges and cancel the card, the easier it will be to refund the funds and protect the individual’s identity.

Because these studies show that there have been more instances of payment card fraud in brick-and-mortar shops and retailers than online, it may result in more consumer confidence while shopping online. This could be a good thing for ecommerce sites, as it may lead more and more people to do their shopping online rather than in stores. 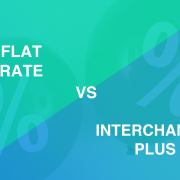 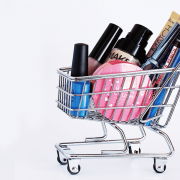 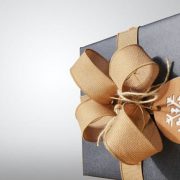