Since the introduction of social media, businesses have been looking for a way to tap into the resources it offers. After much trial and error, they discovered that these social media outlets were extremely effective lead generators. When they began to see significant returns, many more organizations, from large corporations to local businesses, began signing up in the hopes of pulling in some new clientele.

What many of them failed to realize is that, despite the phenomenal results that some businesses were seeing, social media marketing was not a silver bullet. Simply having a Facebook page for a business wasn’t enough to draw new leads. When many businesses failed to see a return, they became disinterested and allowed their pages and profiles to lapse into inactivity.

In order to get the most out of social media, it’s important to keep its intended use in mind; communication. Social networking sites were made to provide people with an easy way to stay in contact with their friends and family, and to form connections with new people. The most successful businesses on major social networking sites like Facebook and Twitter have realized this, and have begun using communication to target new prospects. They developed strategies that allow them to generate interest in their brands by opening the lines of communication and by providing value to their audiences, which yielded more leads that were willing to convert.

It’s not about the obvious self-promotion messages (no one likes it when someone only talks about themself), but rather about building an active community that will recognize the value of your brand. This effectively increases the chances of generating conversions, because your followers will have a greater reason to buy from you. In fact, studies show that an active social media page will drive 79% more leads than an unused profile.

It’s no coincidence that Wal-Mart, Adidas and Nike are all in the top 10 most active social media pages. They’ve all realized that providing a valuable experience to their consumer bases increases their exposure. But it’s not just large corporations that are getting results; 43% of small businesses have begun using social media to reach new audiences, but few of them are using it to its full potential. Giving loyal followers access to exclusive deals and coupons creates a mutually beneficial experience for both the company and the consumer, and increases the number of qualified leads they’re able to generate.

The most successful social media outlets utilize customized designs to appeal to prospective leads. These designs are more than aesthetics; they increase the professional image of the organization, and can even have an impact on leads. Implementing a custom design increases the amount of qualified leads by an additional 26%.

To make the most of your social networking campaign, remember to stay active – and contact FocusMX now to receive a custom Facebook and Twitter design absolutely free*.

*this offer is available only for eMerchant clients 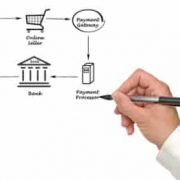 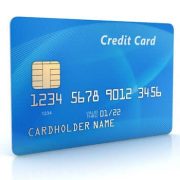 Virtual Credit Card – What is it? 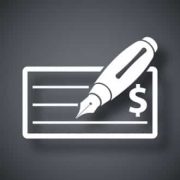 What is an eCheck? 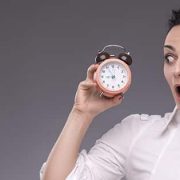 3 Ways to Make FOMO Work for Your Ecommerce Company